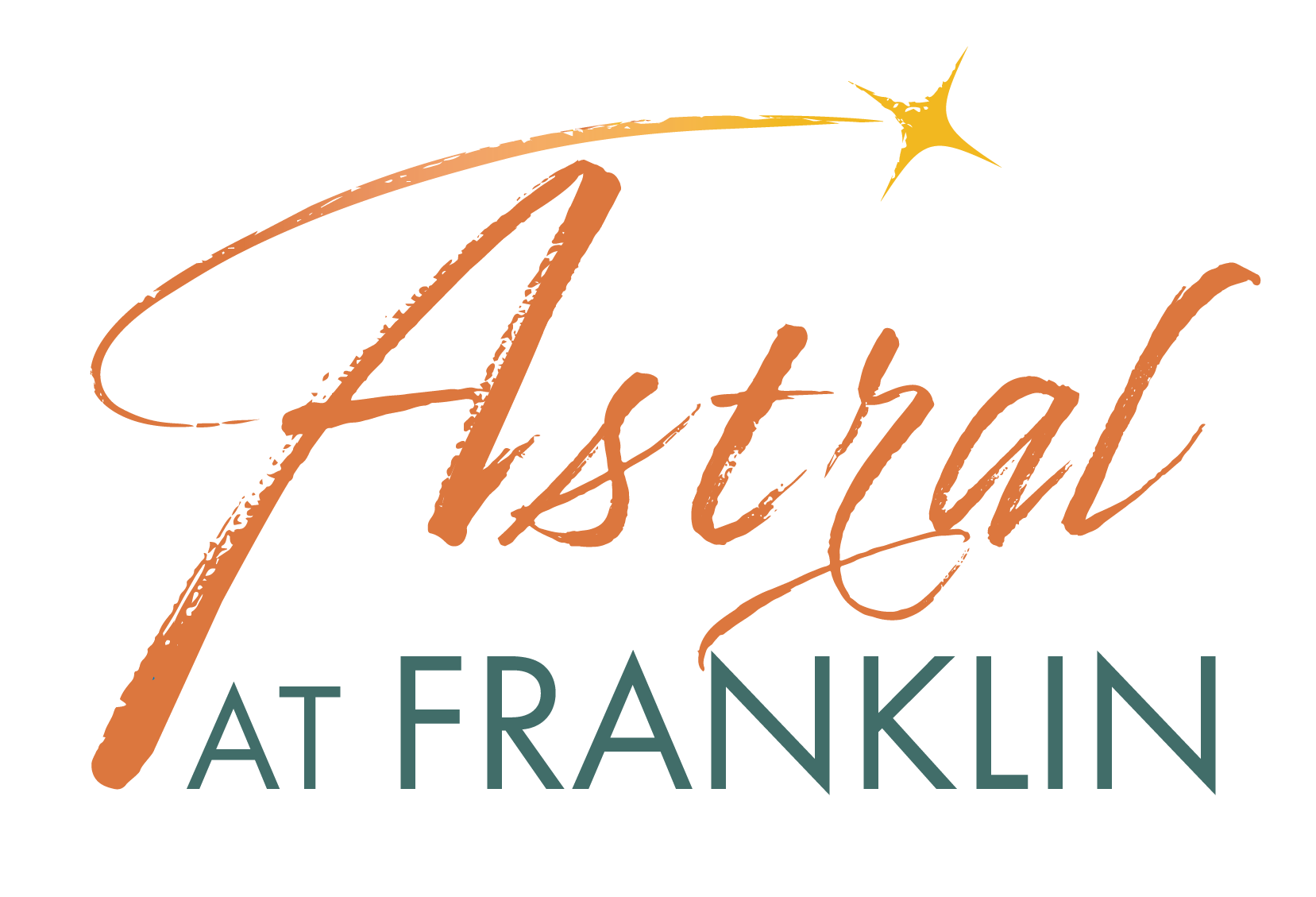 4 Health Conditions That Can Cause Dementia-Like Symptoms As we get older, we can expect our bodies and minds to go through natural changes. For example, soem people may begin to need glasses or hearing aids, and some may find themselves facing minor memory lapses or a lack of focus during everyday routines and conversations.
When these changes occur, it can be natural to fear that you or someone you love might be experiencing dementia-like symptoms. Therefore, it’s important to look for any drastic changes in order to discuss them with a healthcare provider and determine which issues (if any) might be cause for concern. However, you may be surprised that many treatable health conditions can cause dementia-like symptoms.

Urinary Tract Infections (UTIs) are caused when bacteria enter the urethra and spreads to different parts of the urinary system, including the bladder and kidneys. UTIs can happen to anyone at any age, but older adults are often more susceptible to UTIs.

Studies have shown that 10% of women over the age of 65 report having a UTI each year, with that number increasing to almost 30% in women over the age of 85 due to a variety of reasons. For instance, dehydration is more common in older adults, and hydration is a key part of curing UTIs as it flushes the bacteria from your system. Another reason relates to estrogen levels in women; estrogen is a hormone that helps regulate good and bad bacteria in the urinary system. After menopause, estrogen levels drop and make it easier for bacteria to make their way through the urinary system.

The classic symptoms of a UTI include fever, nausea, and a burning sensation when using the bathroom. These are seen in most cases at any age. But for older adults, UTI symptoms can also include confusion and disorientation, particularly in adults over the age of 70.

Fortunately, a UTI is easy to treat. Doctors will typically prescribe an antibiotic after taking a urine test. Also, be sure to stay hydrated, make sure that you don’t leave damp clothing on for too long if you go swimming, and if you’ve been prone to UTIs in the past, consider implementing a probiotic into your daily vitamin regimen to promote the growth of good bacteria.

NPH is most common in older adults, often due to a head trauma, infection, tumor or surgery complications. However, it’s important to note that NPH can also happen for unknown reasons, even if there aren’t any symptoms; doctors are still unsure of the reasoning behind the prevalence of this disease without symptoms.

Symptoms of NPH can include progressive cognitive decline, incompetence and problems with mobility, like walking or moving around with ease. Unfortunately, because these symptoms are similar to dementia, NPH is often misdiagnosed in older adults as early-onset dementia and not treated properly.

If you or someone you love has experienced any of the following symptoms, speak to a healthcare provider to determine the underlying cause.

When it comes to thyroid disorders, there are two specific types: hypothyroidism and hyperthyroidism. Each affects the way your thyroid produces hormones – with hypothyroidism producing too little and hyperthyroidism producing too much. Both types can cause a sense of brain fog, increasing difficulties with memory, concentration and energy levels. Your thyroid gland is responsible for producing hormones that regulate body growth and development. Thyroid disease symptoms can include noticeable changes in weight and hair loss, extreme fatigue and rapid heartbeat.

Both hyperthyroidism and hypothyroidism can produce dementia-like symptoms, most notably in memory and concentration. This is because thyroid hormones play a significant role in brain function.

Symptoms of thyroid disease can be overlooked as dementia symptoms, so it’s important to rule out any signs of dementia by working with a healthcare provider to partake in blood tests to determine any thyroid malfunction.

For almost a decade, songwriter and actor Kris Kristofferson was told by doctors that he had Alzheimer’s disease after his memory began to decline. In 2016, Kristofferson revealed in a Rolling Stone interview that he had been misdiagnosed – he was actually living with Lyme disease. His wife told the magazine that he had been taking the wrong medications for years, each with side effects, and after partaking in Lyme disease treatment for just three weeks, he was almost back to normal.

Lyme disease is transmitted through ticks infected with the bacteria Borrelia burgdorferi. From 3 to 30 days after infection, symptoms can include fever, chills, fatigue, swollen lymph nodes or a rash.

Lyme disease strongly mimics dementia-like symptoms, as it can cause confusion and memory loss. Fortunately, the standard treatment for Lyme disease is antibiotics, taken orally for around 14-21 days.

If you or someone you know has exhibited similar symptoms after being outside, in the woods or in any area where ticks are prevalent, get in touch with a healthcare professional to go through tests to determine if Lyme disease is causing these symptoms.

We encourage you to visit Astral at Franklin’s blog for more senior health resources.

More Articles Related to What You Just Read…

There’s a saying that goes, “You are what you eat.” Whether referring to how we...

According to the Population Reference Bureau’s “Aging in the United States” bulletin, Baby Boomers –...

Importance of Mental Wellness: Benefits of Keeping Your Mind Healthy

According to the World Health Organization, mental health is defined as “a state of well-being...

Your Destination for Premier Senior Living

Are you or your loved one ready to experience premier senior living in Franklin, IN? Our senior living experts are here to provide you with any personalized support you need. Give us a call at 463-200-7990 or fill out the form below to get started today!

Move in this Winter and Save!

For a limited time, all new residents – independent living, assisted living, and memory support residents – can save when they take advantage of our winter specials!